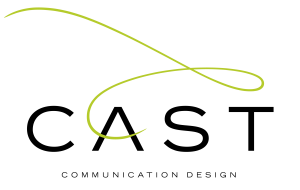 Why the name “Cast”?

Because alignment is like fly fishing. Bear with me.

When I need space to think, I take my old Chevy up around the back side of Pikes Peak, and then south along the washboard road that winds through Eleven Mile Canyon.

My favorite fishing hole is about eight miles up, just past the second tunnel. Which is where I stood a handful of summers ago, knee-deep in slow-moving water, thinking about what to rename my business, founded in 1999 with a partner whose name was no longer on the door.

A fish was rising to late afternoon mayflies about 20 yards up river and across the current. It was a tricky spot and a finicky fish. I would need just the right fly, and to place it into a window about six inches wide 10 feet upstream of the fish – who wasn’t about to move out of his lane for my fly. I would need to drift it perfectly over his nose.

There is a singularity to this. It’s not the careless, fingers-crossed toss of a wide net. One fish. One fly. One precise cast.

Alignment is that way. It is an art. It requires great care, and individual attention. You meet employees where they are, with a carefully chosen and perfectly placed story.

I should have user-tested that one. I could have learned that almost everyone reads it as “cast a stone” not “cast as one.”

Still like the idea, though. We are in the business of helping leaders align and engage their people. Cohesive leadership, strong culture, a clear organizational narrative, leaders communicating effectively.

The aim is to create teams of diverse individuals operating as one. Unique contributions, but shared vision, values and goals. Teams casting as one. 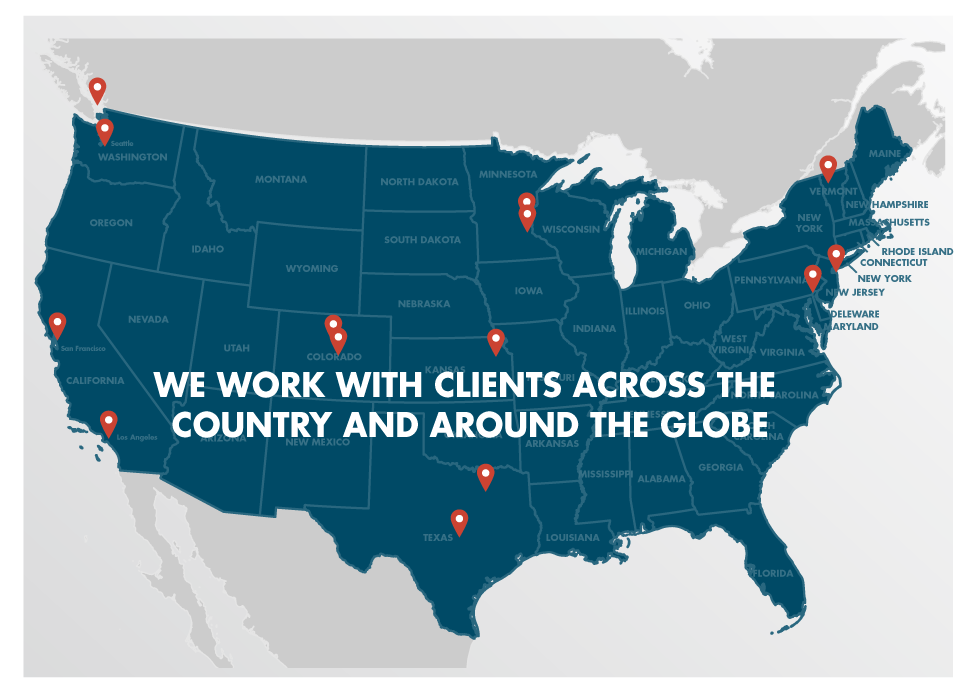